Do you ever sit down and think about the food you eat?  I’m not just talking about it’s nutritional information, but all the cool stuff that the food does, and where it came from.  Food is neat, and usually there is a complex history that led from it being something ancient, to the tasty meal in front of you.    Today, we thought we would share some neat facts about the simple green bean.  We’re hoping that by telling you some neat things about these tasty guys you’ll realize that the food you eat is more than just delicious.  Now, let’s find out makes green beans “cool beans!”

1.  Green Beans can be green (no surprise there), purple, yellow, or speckled.

2. As they grow, nitrogen is released into the soil, actually enriching the soil instead of stripping it.

5.  The bean pod used to have a long string that ran from end to end.  It was genetically cultivated out of the plant in 1894 by botanist Calvin Keeney.

6.  They are annual plants, meaning they have to be planted every year.  Perennials are plants that reoccur every year.  They grow from seeds, and reach maturation within 45 – 60 days.

7.  They produce white, pink, and purple flowers.  Their leaves are covered in tiny hairs, which trap bugs.

Green beans are full of vitamins and minerals, and are a fascinating plant!  With so many recipes out there, you’ve got to cook some up yourself!  Start with this recipe for Teriyaki Roasted Green Beans.

What will you cook?  Let us know in the comments section! 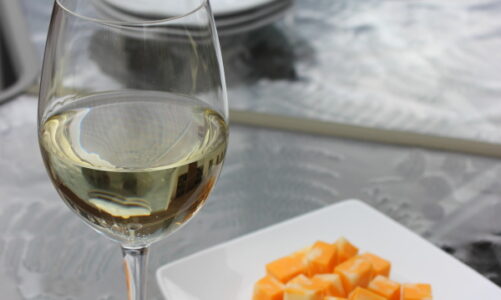 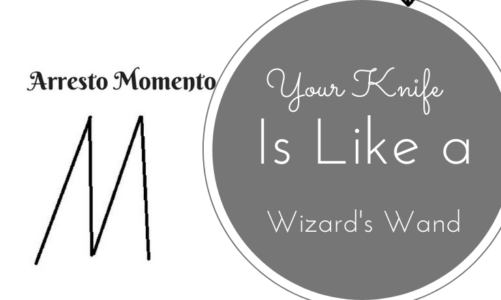